Once upon a time, a pink film camera chanced upon a girl who was crazy about pink and curious about cameras. They were soon BFFs. Then as the years went on the pink camera and the girl parted ways when she entered the cubicle maze. Like a mouse, the girl wandered around for years hitting a few dead ends. Pink camera became a fond but distant memory. The girl picked up a few skills along the way. A few of those being Photoshop, video editing, chroma keying and with them came memories of pink camera. Having carefully avoided the cheese traps laid out in the cubicle maze the girl eventually found herself literally outside the BOX. Waiting outside the BOX was not pink camera but a DSLR. They became fast friends as well. Having no desire to return to the cube the girl and DSLR set off to develop ( pun intended ) the unimaginable and that is how PinqShue came into being. 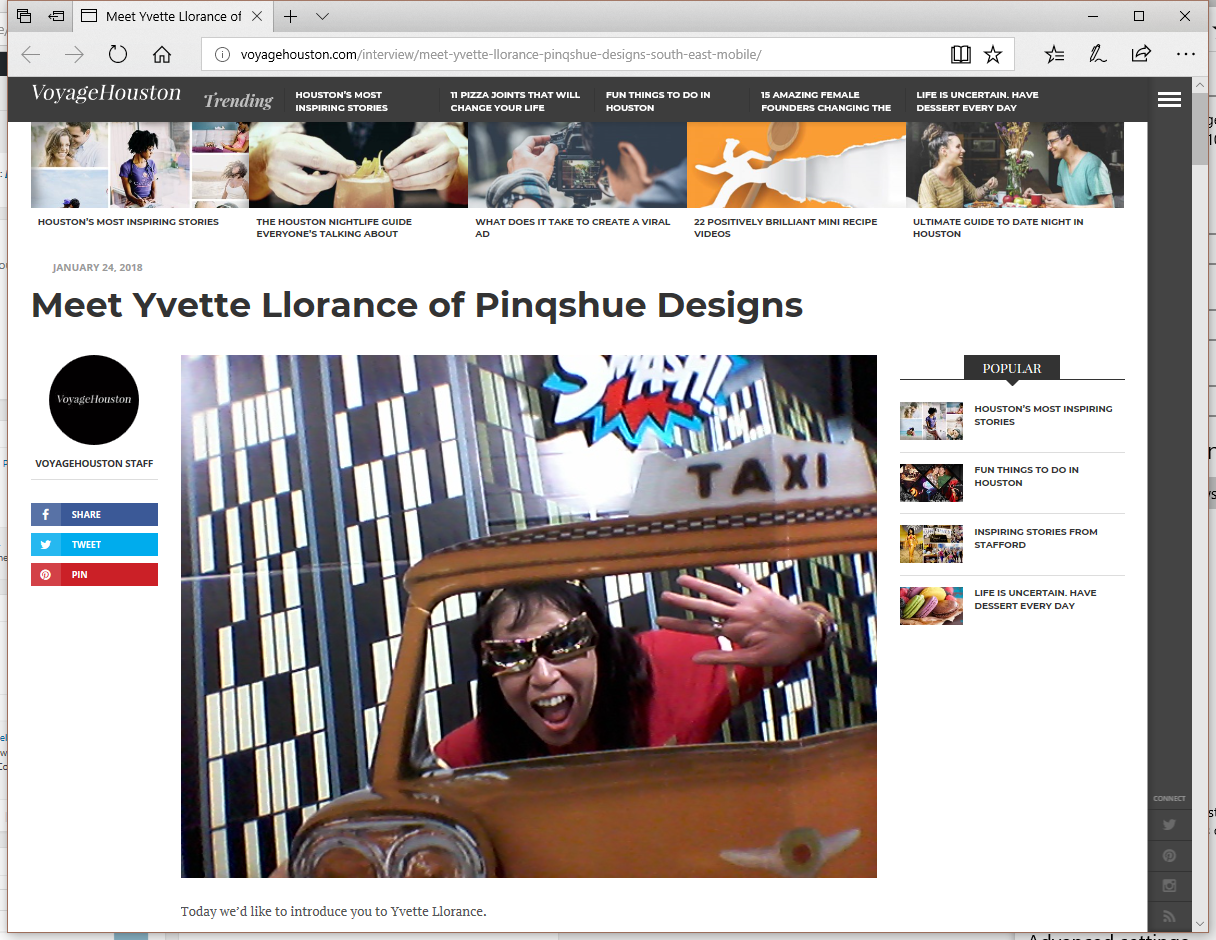 I walk, I look, I see, I stop, I photograph. -Leon Levinstein